Stairgate: The Incessant Cover-Up of Biden’s Frailties by the Democrats Could Get Him Killed

Whether you like him or not, watching Biden stumble and fall while walking up the stairs to Air Force One on Friday was a little unnerving.

Whether you like him or not, watching Biden stumble and fall while walking up the stairs to Air Force One on Friday was a little unnerving.

I was quite stunned that I didn’t see any Secret Service agents running up the stairs to assist him.

Are we to assume that helping the president to arrive in the plane safely is not their job?

Is there someone somewhere giving the order NOT to assist him if he has trouble with the stairs because it would look bad for PR purposes?

When I went to the Secret Service website, in their “About Us” section it says they have an integrated mission of protection and financial investigations to ensure the safety and security of their protectees.

Surely, in dealing with a 78-year-old President, it seems like the Secret Service might think about escorting Biden up stairs so that he doesn’t fall backwards and get killed. Or maybe they could run up or down the stairs to assist him the rest of the way after he does fall.

The fact that this isn’t happening makes me think that they aren’t being “allowed” to do either.

Which brings me to ask, why haven’t they come up another option to get Biden into the plane?

Maybe a zip line or a catapult?

But on a more serious note, it only took me a search engine called Google and about five seconds to find out that portable escalators exist. The leaders of Muslim countries seem to be using them. They don’t want to be bothered with walking.

I’m sure that The White House could afford to get one of these or have an engineer come up with a special design for Air Force One. It’s not rocket science.

What is their other option? Keeping Biden at The White House forever?

I started wondering how in the heck Franklin D. Roosevelt got into a plane. He was actually the first President to travel by airplane on White House business. This happened on January 14, 1943 when he went on a trip to North Africa to meet with Winston Churchill for a World War II strategy meeting.

He flew on the Dixie Clipper, a civilian airplane. However, a new airplane called the Sacred Cow was designed specifically to meet the needs of the President and his disability. It had a battery powered elevator that could lift the President in his wheelchair aboard the plane.

So it would appear that The White House actually DOES have options to make sure that Biden arrives aboard Air Force One safely. They are just not doing it because of the optics.

This piece was written by Liberty Paige on March 22, 2021. It originally appeared in SteveGruber.com and is used by permission. 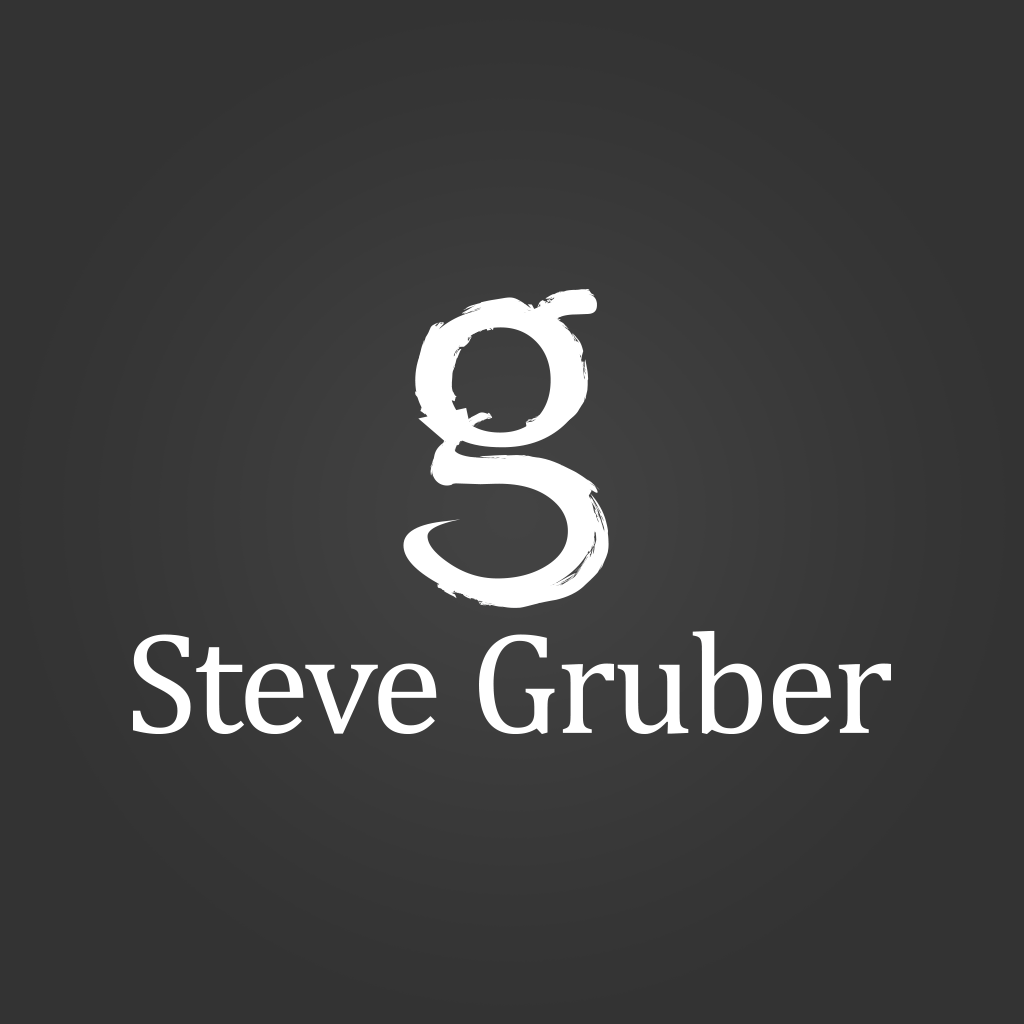