A Bill was passed by the Oklahoma House on Wednesday that would punish rioters and give immunity to drivers who injured or killed someone while trying to flee a riot.

Oklahoma Republican Rep. Kevin West introduced House Bill 1674, which would allow for rioters to be prosecuted for a misdemeanor offense when their actions endangered drivers who were trying to get through an area where they are rioting.  The Bill was proposed after a situation where an Oklahoma driver was attempting to get through a crowd of BLM rioters and they would not get out of the way resulting in the BLM rioters being injured.

“The driver was severely chastised for trying to hurt the protesters and he even faced the possibility of criminal charges for his actions in attempting to erase the protesters. This measure would clarify a motorist’s rights in a similar situation going forward.” – Kevin West

“If any murder, maiming, robbery, rape or arson was committed in the course of such a riot, such person is punishable in the same manner as a principal in such crime. Such person shall, upon conviction, be guilty of a felony punishable by imprisonment.” – Excerpt from House Bill 1674

The bill focuses in on rioters and does not apply to individuals who are peacefully protesting.

“I fully agree that peaceful protests are a right of the people, and I condone anyone who wants to protest peacefully. Once anyone impedes on the freedoms of others, however, the protest is no longer peaceful. This bill simply says, ‘please stay to the peaceful protests. Don’t block roads. Don’t impede on the freedoms of others.” – state Rep. Kevin McDugle, co-author of the bill

In order for the bill to apply the rioters must be engaged in criminal activity such as violence or robbery during the protest.

If the bill fully passes it would go into effect in November, 2021

This piece was written by Zach Heilman on March 13, 2021. It originally appeared in RedVoiceMedia.com and is used by permission.

Read more at RedVoiceMedia.com:
5 OKC Police Officers Charged With Manslaughter In Shooting Of Teen Robbery Suspect
TRUMP Border Wall Being Finished in Texas?
LEO Round Table: I’m Going To Stab You On Video! 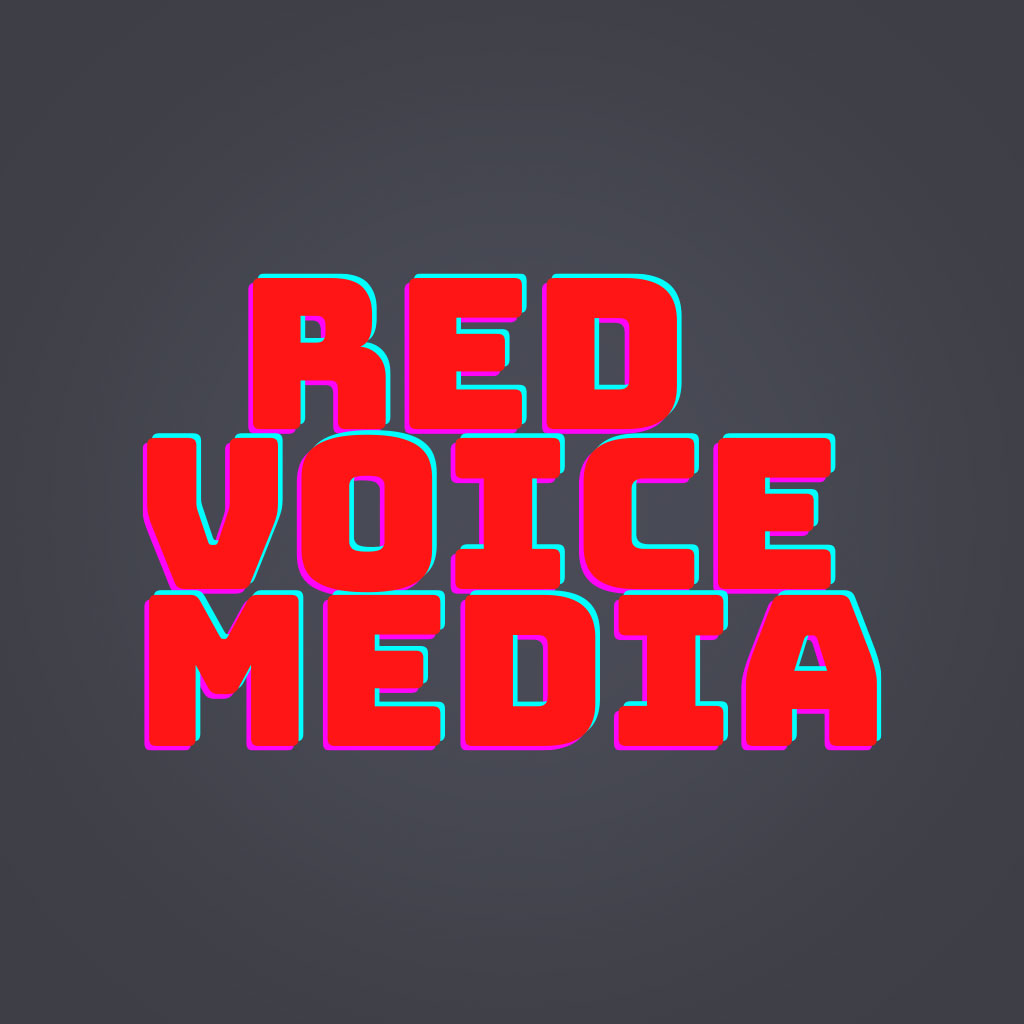